The "Stifterverband für die Deutsche Wissenschaft e.V." has awarded SUCO for its pioneering research projects in the field of pressure monitoring

The "Stifterverband" is one of the largest private science sponsors in Germany. Within the scope of the annual science statistics, which are carried out on behalf of the Federal Ministry of Education and Research, excellent companies are awarded in the fields of innovative strength and research and development.

The seal "Innovative through Research" stands for innovations and technical achievements in the field of top-level research which, in addition to the goals of sustainability and improvement of the general quality of life, above all highlight Germany as a location for business and world-leading research.

In recent years, SUCO has increased its investments in internal research and development projects in the field of pressure monitoring and automation, also in cooperation with renowned institutes.
The seal of the "Stifterverband", which has been awarded annually to researching companies in Germany since 2014, is valid for two years.

Innovation as an engineering virtue

Innovation and development has always been an integral part of SUCO's corporate culture. This goes back to the company founder Robert Scheuffele, who, like many other German engineers in the first half of the 20th century, recognised the needs and opportunities of the growing and increasingly technological industrial nation. The establishment of his own company in a mechanic's workshop in Bietigheim-Bissingen in southern Germany was initially slowed down by the outbreak of the Second World War.

After the end of the war, Georg Fuhrmann was called in as a friend and business partner, who had a decisive influence on the strategic orientation of the company in the following years. In 1953 the staff, which had grown to 15 persons in the meantime, moved to the present company headquarters. One year later SUCO ("Scheuffele und Co.") was registered as an official trademark at the German Patent Office. 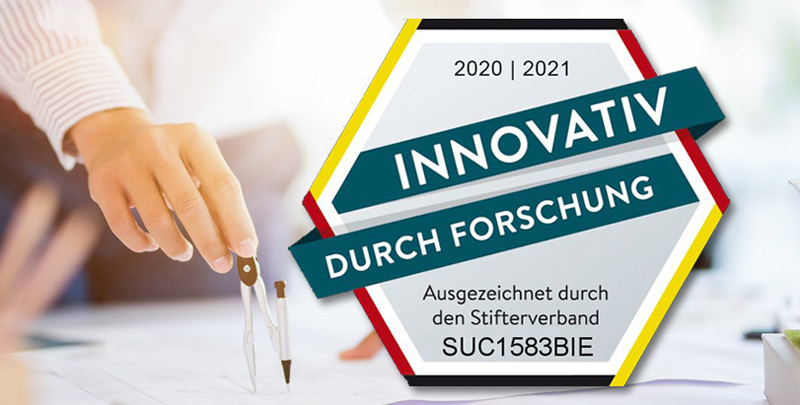